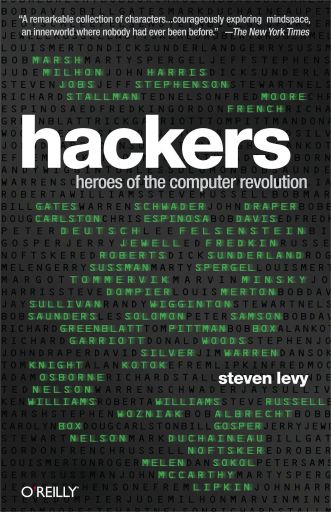 This 25th anniversary edition of Steven Levy's classic book traces the exploits of the computer revolution's original hackers -- those brilliant and eccentric nerds from the late 1950s through the early '80s who took risks, bent the rules, and pushed the world in… weiterlesen

Levy is a senior writer for Wired. Previously, he was chief technology writer and a senior editor for Newsweek. Levy has written six books and had articles published in Harper's, Macworld, The New York Times Magazine, The New Yorker, Premiere, and Rolling Stone. S… weiterlesen